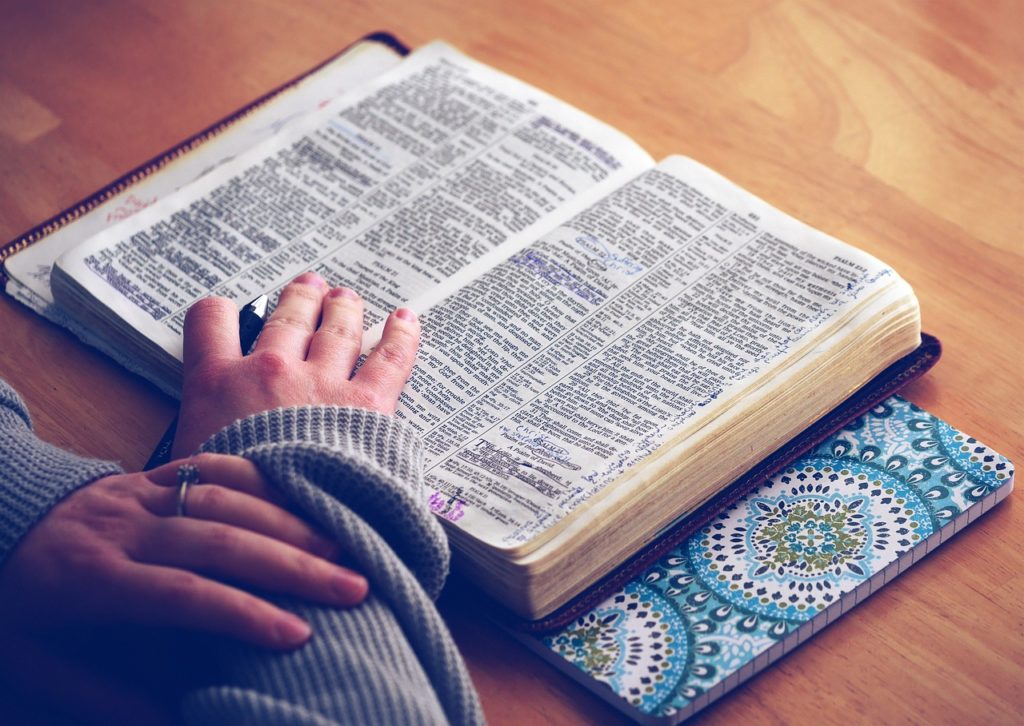 The Assembly Resourcing Unit is inviting people who are inspired to talk about what it looks like to live faith and life cross-culturally to come together on Thursday 29 July for an online conversation.

Intercultural is one of four pillars in the most recent Strategic Plan of the Assembly describing centres of future work and development needed to enable the Church to move boldly and confidently into the future. In our life and worship we seek to be a community of faith sharing faith across boundaries, in which the rich diversity of God’s people is seen and celebrated.

We would love to hear what our intercultural church looks like from where you stand, and yarn some more about the possibilities to come.

You can join Let’s Yarn About Our Intercultural Church on Thursday 29 July, 7.30pm AEST via Zoom with the following link or by putting in the meeting I.D. and passcode below.

Let’s Yarn About Our Intercultural Church

The Uniting Church in Australia has outlined a set of principles and key actions that will guide the way to a better future as Australia recovers from the coronavirus pandemic. 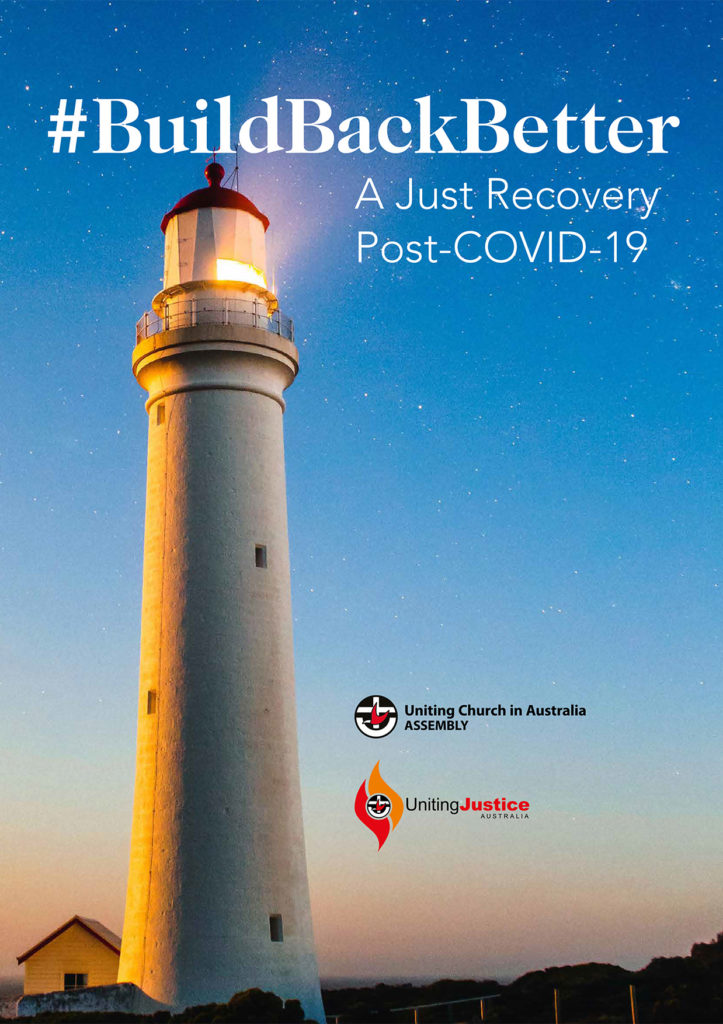 In a post-COVID-19 world

There is much we have learned through this pandemic about who we are as a nation, our vulnerabilities and our strengths.  Drawing upon these learnings and the values articulated in our vision, we believe we have an opportunity to create a better future where all people and all creation can flourish.  We have learned:

We need to: Build Resilient Individuals, Families and Communities

We need to: Build a more equal society

We need to: Build a nation where everyone is respected and has a voice

We need: Creative, collaborative and constructive leadership to rebuild Australia

We need to: Build for a sustainable future

The Sunday Service at St Luke’s Highton will be at 10am and we hope to Livestream to our Youtube channel
This is the Sunday (before Australia Day) where we join with our sister churches in a Day of Mourning to reflect on how God is calling us to respond to the ongoing challenges faced by our First Australians – the Aboriginal and Torres Strait Islander peoples.
We’ll be using the Uniting Church Assembly resources, with more from Common Grace who have provided resources to churches and faith groups around Australia to share in Aboriginal Sunday.
The Preamble to the Constition of the UCA helps set our approach to relationships between First and Second Australians.
There is also a prayer service of reconciliation on Monday night (25th Jan) at 7:30pm – Victorian time – led by Aunty Jean Phillips – see www.commongrace.org.au/tunein  Some of us may gather at St Luke’s to participate.

Here is this week’s update.

In preparation for our Covenanting Sunday on the 16th when we will commission our leaders and welcome people to membership, check out this video on who the Uniting Church is:

Here’s the update for this week.  October is looking very busy for St. Luke’s, so be sure to check these dates and pop them into your calendar!

UCA President Dr Deidre Palmer has urged all people of the Uniting Church to show support for the global climate strike on 20 September as Pacific nation leaders declared a climate crisis this week.

Leaders at the Pacific Islands Development Forum (PIDF) Leaders’ Summit meeting in Fiji expressed their deep concern for the lack of “comprehension, ambition or commitment” shown by developed nations to the grave consequences of climate change facing the people of the Pacific.

Those of you with Facebook access may recognise our St Luke’s Congregation Chairperson in some of these photographs of the Geelong Climate Strike on Friday the 20th of September:

See what the  UCA community is up to in Kew, making a place of belonging for people with mental illness:

Stay tuned for information about our Mental Health first aid training in October at St Luke’s!

The observance of a Day of Mourning was endorsed by the Fifteenth Assembly at the request of our sisters and brothers in the Uniting Aboriginal and Islander Christian Congress (UAICC). In the spirit of our Covenant relationship with the UAICC, we have declared the Sunday before Australia Day as a Day of Mourning.

Remembering our history is an important part of our journey toward reconciliation as First and Second Peoples. The service reminds us of the dispossession and violence against First Peoples, and laments that as a Church and as Second Peoples we were and remain complicit. We acknowledged this in our Church when we apologised to the Stolen Generations in 1997. We acknowledged this by revising the Preamble to our Constitution, which was approved by the Ninth Assembly in 2009. We acknowledged this in affirming First Peoples as the sovereign peoples of this land. Our declaration of a Day of Mourning allows us to stand together in remembering the truth of our history, and honouring the culture of Australia’s First Peoples, their families and the next generations.